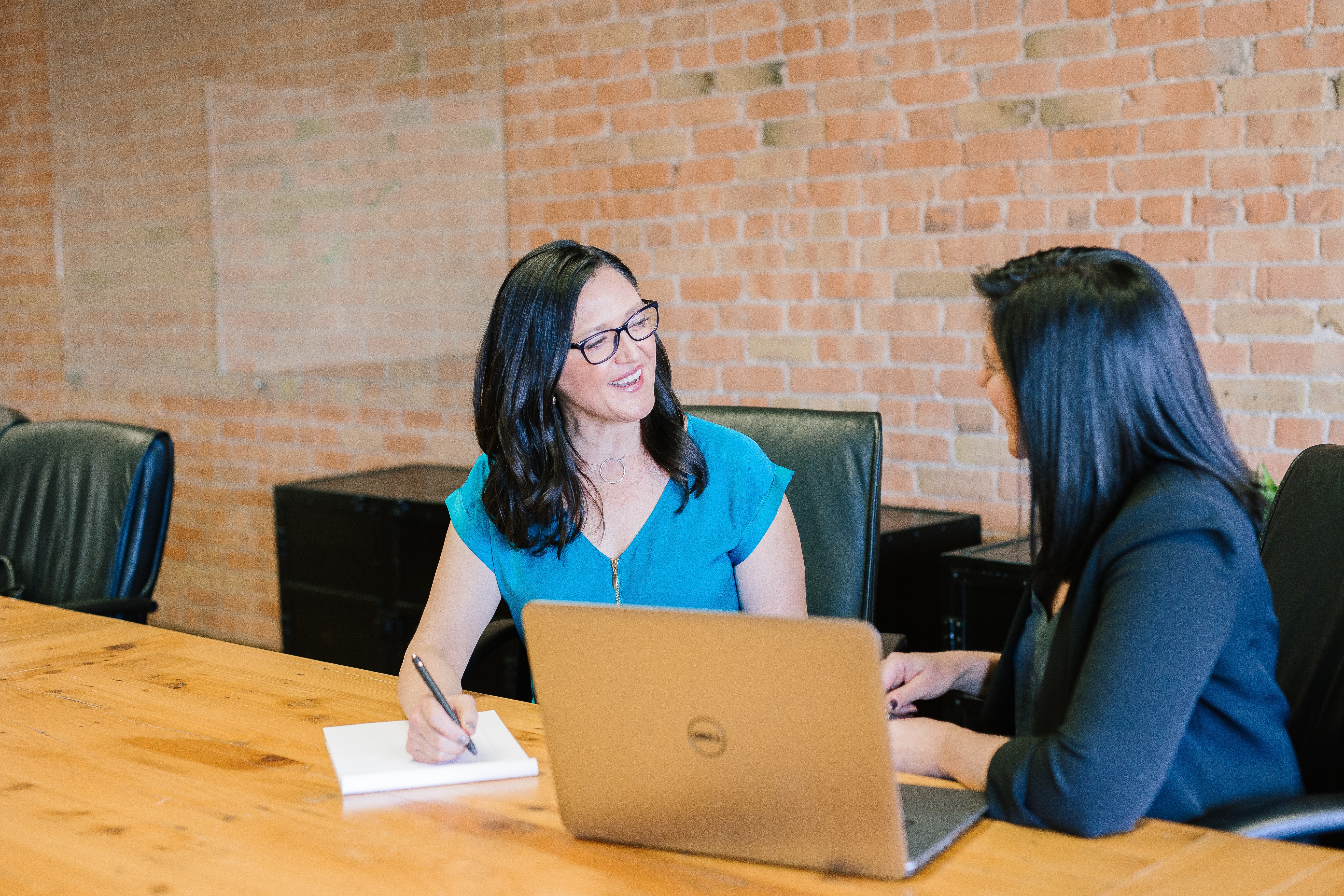 The Agency responsible for the National Disability Insurance Scheme (NDIS) has managed to secure a new CEO. The position was vacated in April by then Chief Executive Robert De Luca. De Luca left the Agency to lead Zenitas Healthcare, a Melbourne based conglomerate of health and social care services including NDIS providers COMREC, Ontrac & Leading Nutrition.

Since then, Deputy CEO Vicki Rundle has helmed the Agency on an acting basis. After a 6 month search the Board of the National Disability Insurance Agency, lead by Chair Dr. Helen Nugent, has appointed Martin Hoffman as the new CEO of the NDIS.

Following various roles with Channel Nine, Fairfax and Optus, Hoffman has spent the last decade in State and Federal government appointments. These include stints in the Department of Prime Minster & Cabinet, Department of Industry & Science and the NSW Department of Finance, Services & Innovation.

In a media release, the NDIA notes:

“Following a comprehensive search, the Board of the National Disability Insurance Agency announced today that Mr Martin Hoffman has been appointed as Chief Executive Officer of the NDIA. Mr Hoffman will take up his three year appointment on 4 November, 2019.

Mr Hoffman has a long and distinguished history of senior leadership roles in service delivery in both the public and private sectors, leading high performing organisations, while growing customer satisfaction and staff engagement. He also has deep expertise in digital transformation.

Until recently, Mr Hoffman was Secretary of the NSW Department of Finance, Services & Innovation with responsibility for service delivery organisations, including Service NSW, NSW Fair Trading, SafeWork NSW, Revenue NSW and the Regulator of the State workers compensation and third-party motor insurance schemes.

He also led the recent strategic planning taskforce—initiated by the Hon. Stuart Robert MP, the Minister for Government Services as well as the National Disability Insurance Scheme—to set up Services Australia, as part of the Australian Government’s commitment to put people at the centre of government.

Mr Hoffman holds a Master of Business Administration (Hons) from the International Institute of Management in Switzerland; a Master of Applied Finance from Macquarie University; and a Bachelor of Economics from the University of Sydney.

Welcoming Mr Hoffman’s appointment on behalf of the NDIA Board, the Chairman, Dr Helen Nugent AO, said: “Martin will bring critical capability to the role of CEO at this stage of the rollout of the transformational National Disability Insurance Scheme. The Board has appointed a leader who is deeply skilled, who is committed to people with disability and their families, who understands the importance of improving social and economic outcomes for participants, and who has the expertise to further lift the quality of the participant experience. He will also inspire staff and partners and improve the underlying processes and technology with which participants and providers need to interact”.

Mr Hoffman said “I am tremendously honoured to have the opportunity to work with participants, the staff and partners of the NDIA, providers and the disability sector to deliver on the promise of the NDIS for each participant.”

What are your thoughts on Mr Hoffman’s appointment?
Will he be the person to finally deliver on the promise of the NDIS?
Are you happy with the Board’s choice?