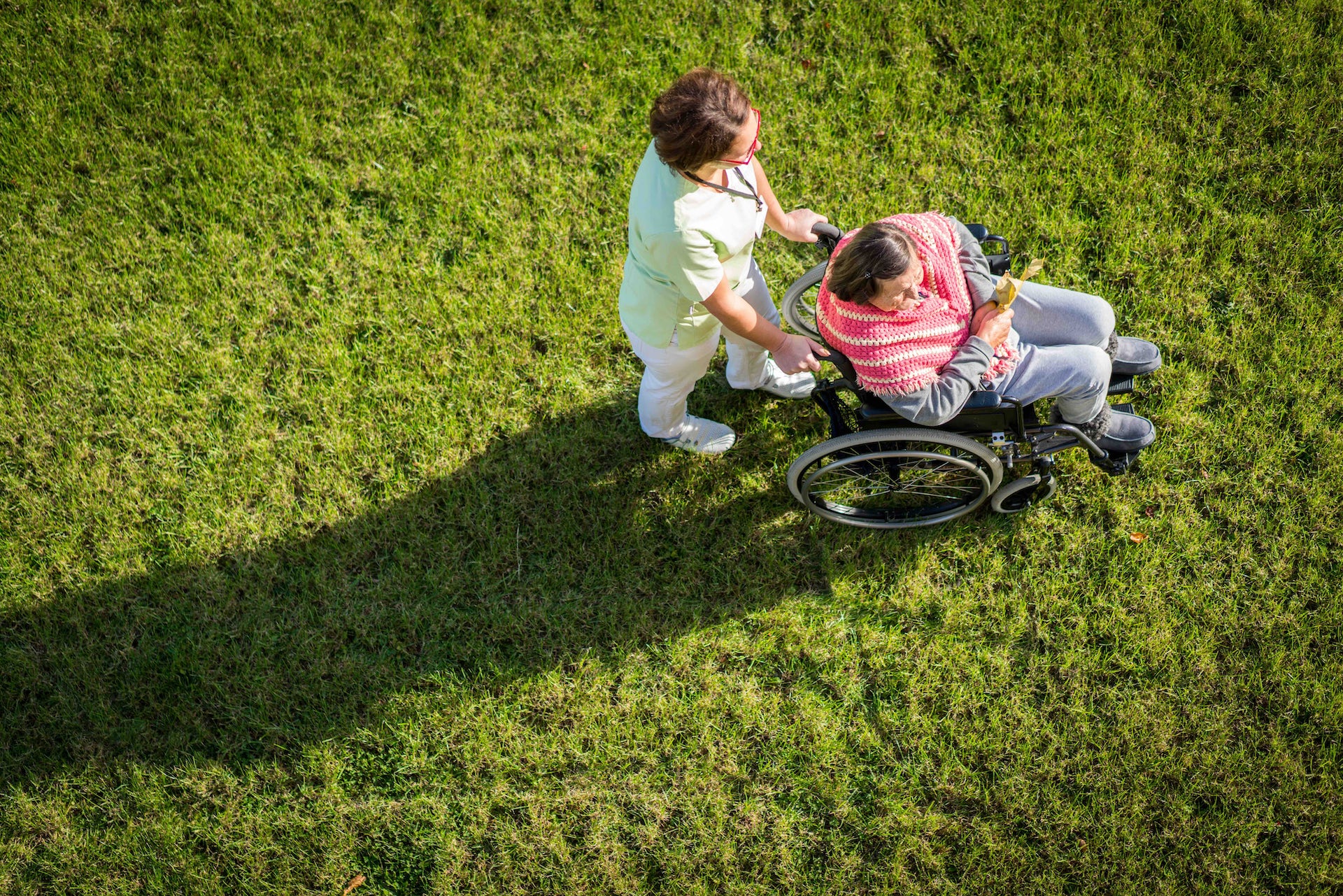 In one of his first official public remarks since being re-elected, Prime Minister Scott Morrison pledged that addressing failures in the national disability insurance scheme (NDIS) would be a priority for the new government.

Stuart Robert has assumed the role of minister for the NDIS and will be charged with delivering on this important agenda.

So what does the new minister need to do to get the NDIS back on track?

Alongside these positives are a number of concerns about the scheme and areas that need improvement.

The development of the NDIS is a massive undertaking; such schemes take time to get right and inevitably face a number of teething issues. But in recent months, the number of challenges has grown and the calls for change have become louder.

Every Australian Counts, the grassroots disability advocacy group that campaigned for the introduction of the NDIS recently released a statement arguing:

The problems with the NDIS must be fixed so people can finally get the support they desperately need. Too many people are falling through the cracks and not getting essential help. The scheme is not working the way it was intended to.

Many of the problems with the scheme relate to the time people have to wait – either to receive a plan, to activate it, or to have it reviewed.

In 2018, the Commonwealth Ombudsman investigated the NDIS’s handling of reviews on the basis that around one-third of all complaints it received about the scheme related to this issue.

This system was judged “unapproachable” and “lacking in fairness and transparency” and leading to delays of up to nine months to receive an outcome.

The Coalition addressed some of these issues in its election promises around the NDIS.

It committed to introducing an NDIS Participant Service Guarantee. This would set timeframes for participants to receive an access decision, and have their plan approved or reviewed.

This, the Coalition promised, should reduce the time taken for people with disability to access the NDIS and have their plan approved and implemented.

There is also a commitment to introduce a single point of contact for the NDIS and to allow those with a “stable” disability to opt into a three-year plan, rather than being reviewed every 12 months.

These developments have been welcomed by those who have experienced significant delays in having plans approved, executed or reviewed – delays that often lead to significant personal and family costs.

Yet the minister will face a challenge in terms of how to deliver on these promises.

The National Disability Insurance Agency (NDIA) is the independent statutory agency charged with implementing the NDIS. One of the challenges it has faced is limited staff to drive these changes.

In 2014, a staffing cap was placed on the NDIA, restricting the numbers employed to 3,000. Although the government has committed to increasing the cap gradually to 3,400 in 2020-21, it will be a challenge to deliver on this bold agenda with a limited workforce.

The Productivity Commission has previously criticised the pace of the roll-out of the scheme, arguing it is taking place too quickly for the volume of resources available to the NDIA.

The NDIA received significant criticism for spending over A$600 million in 2017-18 on consultants, contractors and outsourced staff.

Continuing to spend significant amounts of money on consultants may put pressure on future NDIS budgets.

But it will be challenging for the minister to avoid using consultants and outsourced staff to help fill this workforce gap.

Get the latest news direct to your inbox

It was widely reported that the surplus seen in the last federal budget was boosted by a A$1.6 billion dollar underspend on the NDIS.

Some disability advocates argued this underspend only occurred due to the delays in people getting on to the schemes and issues in relation to the supply of services in a rapidly developing market.

Disability advocates have also noted some of these savings might have been the result of tightening criteria for accessing services. This might mean individuals who were once eligible for the NDIS find that they no longer are. This has been a particular issue in relation to autism spectrum disorders. Or, when plans are reviewed, they are reduced or gradually trimmed back, often with little clear rationale for why this has happened.

Labor had made the election promise of putting any NDIS underspend into a “locked box” to be managed by the Future Fund and ensure it would be used to guarantee the NDIS would be fully funded into the future.

The Coalition has committed to ensuring that all those who are eligible will continue to receive a fully funded plan and necessary supports to achieve their goals.

The minister has some significant work ahead to ensure the budget for the NDIS continues to be sufficient to do this and to ensure that criteria are not unnecessarily adjusted.

Alongside these broad issues, the NDIS continues to face challenges in accommodating diversity. While the rates of disability are higher in Aboriginal and Torres Strait Islander populations (almost 25%), just 5% of NDIS participants are of this heritage.

Aboriginal and Torres Strait Islander people with disabilities are not well-engaged with the NDIS and we see similar challenges across culturally and linguistically diverse populations more broadly.

The NDIA has recently introduced strategies to address these issues, although there is some distance to go until a cultural competency framework is well-embedded. The development of different entry paths into the NDIS is one way to assist this process, with community workers helping to explain and navigate the system for these audiences.

This article is republished from The Conversation under a Creative Commons license. CareNavigator carries this content as part of our commitment to giving a voice to thought leadership and connecting our community with ideas. The views expressed are those of the author and their appearance here does not represent endorsement. If you have experiences, knowledge or ideas you would like to share, send us your thought leadership here.

Up next for you: