Expecting autistic people to ‘fit in’ is cruel and unproductive; value us for our strengths by Peter Sun San Wong 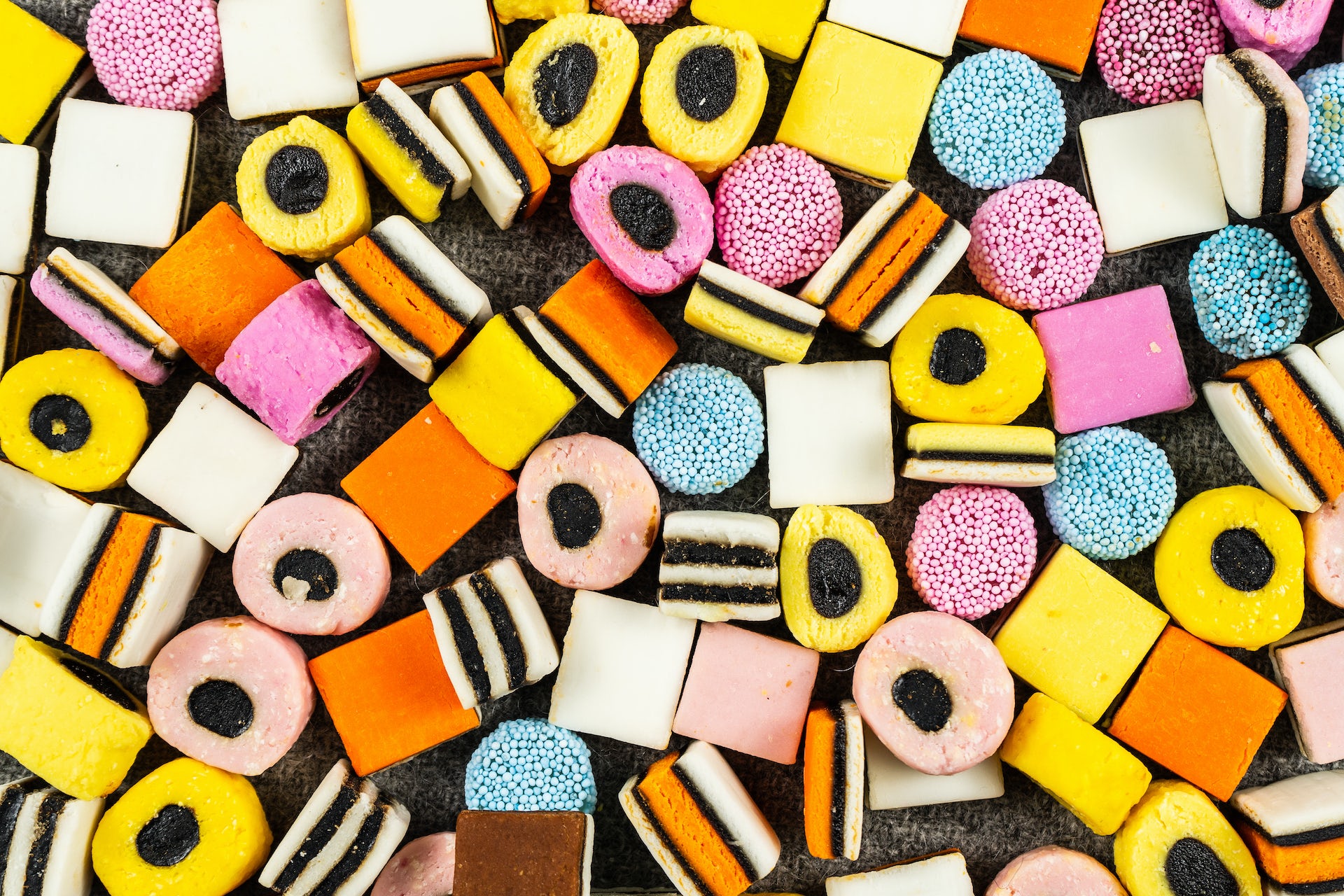 Just 16% of adults with autism are in full-time paid employment, and this situation is not improving. The Economist has described this as “a tragic toll, as millions of people live idle and isolated outside the world of work”.

When people with autism do get a job, they face bullying, discrimination and isolation in the workplace.

I know the harsh reality from personal experience. Who better to research and write about productivity and employment outcomes than someone who has experienced autism and 40 years of competitive employment?

Autism is a lifelong phenomenon. It’s in the genes. It will never go away.

At school I was called retard, crazy horse and other stupid names. Even worse, I was expelled eight times. Teachers did not understand that I could not identify non-verbal cues to behaviour. That I needed to move and to run to cope. That I spoke loudly and was perfectly clear about my perspective with teachers and peers but could not reciprocate appropriately in school interactions.

I found school tasks based on rote learning very challenging. I had difficulty processing sound information. I could concentrate for long periods on tasks of interest to me, but was unable to respond to teacher cues about where to direct my attention. I was punished repeatedly without really knowing why.

But my mother never gave up on me. Time after time she found another school so I could continue my education. Thank you, Mum. You are the greatest.

These school expulsions traumatised me so much that I vowed never to let a workplace terminate me. When a job was not working out, I quit and found another – 28 times in 27 years.

These experiences have informed my research into strategies to improve employment rates and work enjoyment for other people with autism.

Focus on strengths, not deficits

Mainstream psychiatry frames autism as a spectrum of disorders. Really? Do we have to act like somebody else to be judged normal?

Laurent Mottron, a psychiatry professor at the University of Montreal, argues against a “deficit-based” approach to children with autism. The premise is that “treatment” should change them, make them conform, suppress their repetitive behaviours and moderate their “obsessive” interests.

This approach, Mottron says, has done nothing to improve employment outcomes for people with autism.

In my own case, attempts by teachers and work managers to make me behave “normally” often just triggered my autism. My reactions at school led to expulsions. At work I would quit.

So I agree with Mottron and others autism researchers that want to move beyond studying autism as a deficit and to emphasise the abilities and strengths of people with it.

It’s the key to high productivity

Part of the economic rationale for funding Australia’s National Disability Insurance Scheme (NDIS) is based on the scheme leading to productivity gains by increasing people’s independence and participation in the workforce. The whole scheme will be compromised if we fail to promote better productivity and employment outcomes for people with autism, who make up 29% of participants in the scheme with approved plans.

Performance reviews that emphasise personal strengths improve organisational performance. Singling out people with autism by focusing on their deficits alone does not make sense.

My academic method is auto-ethnographic – involving deep reflection on my personal experiences over a lifetime of living with autism and connecting this experience to wider cultural, political and social understanding.

For example, providing a predictable structure and routine and the chance to contribute and plan for change enabled my strengths as a sales consultant to benefit the organisation. Those strengths included being goal-focused, persistent, analytical, logical and free from the restrictions of procedure others took for granted.

This idea builds on the theory of knowledge-worker productivity proposed by Peter Drucker, the father of modern management. An employer can define a worker’s job tasks but should allow the knowledge worker to work out how to do a task most efficiently.

In my case, I compensated for a lack of neuro-typical social skills by convincing management to give me autonomy because I created value for the business. This strategy proved its worth in my final, and by far longest, period of employment.

These triggers, however trivial they may seem to others, can set off acute stress reactions. Triggers include unexpected and unexplained changes to routines and expectations, interactions involving implied but ironic criticism, casual off-the-cuff negative feedback, and visual or auditory distraction during periods of stress.

In my final workplace, for example, my managers and I used a mediator to avoid confrontations over work issues that would have been too stressful. As a result I could circumvent the pressures that had previously led me to resign.

The hallmark of an enlightened society should be its level of inclusion. Wanting to change a person’s autistic behaviours is like attempting to correct left-handedness or sexual preference. It is cruel, unnatural and doomed to fail. It does not foster inclusion but emphasises exclusion.

This article is republished from The Conversation under a Creative Commons license. Read the original article.